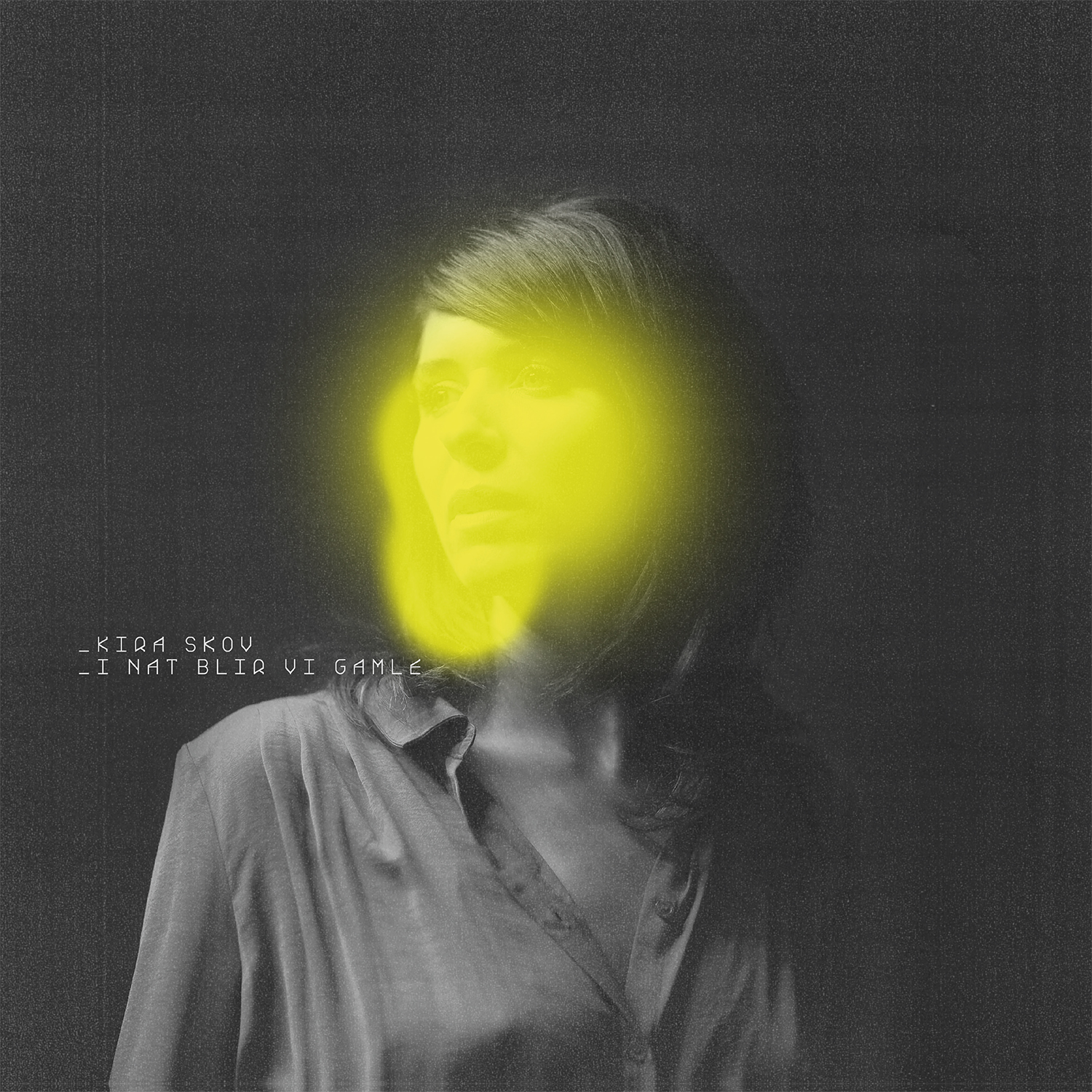 On the 8th of November, Kira will release her 14th studio album, since her debut with Kira and the Kindred Spirits in 2002. “I nat blir vi gamle” is her first release with lyrics in her native language. The album was recorded and produced in close collaboration with her new partner and long time friend Silas Tinglef. Together they have created a new sound that is unique for this album and a new frame for Kiras compositions. A creative and dynamic melting of electronic and organic soundscapes. Anders Trentemøller has furthermore, cp-produced and mixed 5 tunes on the album which features a string of great friends and musicians as well.
The first 2 singles “I en verden så urolig” and “Hollywood” is already ready to stream. Stay tuned for more info on the new release.