New Album: MAY YOUR MIND EXPLODE A BLOSSOM TREE 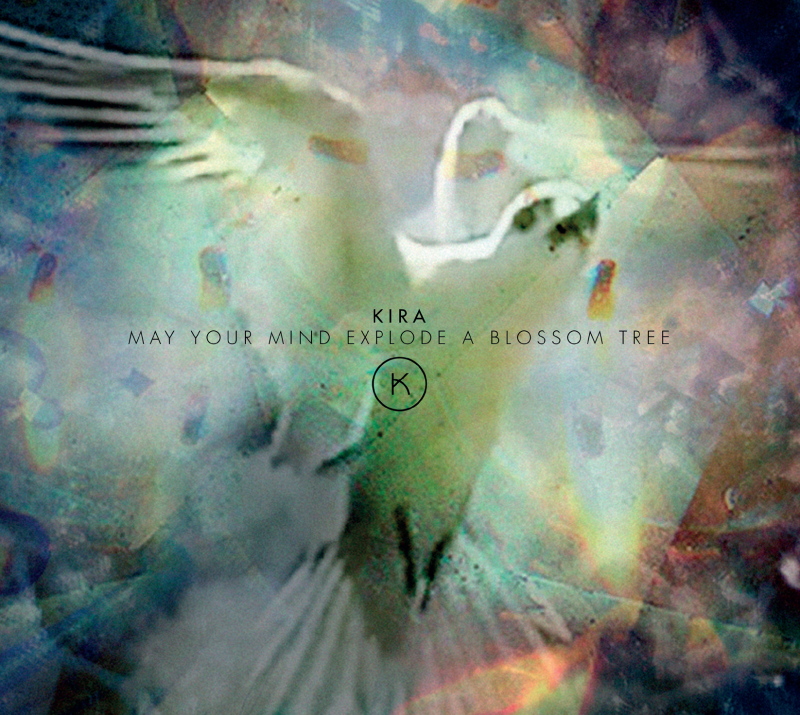 MAY YOUR MIND EXPLODE A BLOSSOM TREE

Danish vocalist, musician and composer Kira Skov’s new album was recorded in Wales and Copenhagen with her
regular band and producer, guitarist and drummer John Parish. Following her extremely successful album When
We Were Gentle, her new release continues her quest to discover new directions on her remarkable and extensive
musical voyage.
Kira exploded on the Danish music scene in 2002 with Kira and The Kindred Spirits. She has since established her reputation as an artist of diverse facets. Lately she has reaped acclaim for her successful Billie Holiday tribute, Memories Gone By, and Persona, her collaboration with Danish punk legend Peter Peter. Most recently critics raved about The Cabin Project, a collaboration with Marie Fisker. When We Were Gentle earned her a handful of important Danish awards: two Steppeulve (Vocalist and Album) and a Carl Award (awarded by the Danish Music Publishers Society) for her lyrics. She also received the Danish Art Council’s prestigious tri-annual grant.

Kira: “It’s all about taking chances and risking losing it all each time. Risking my audience and the box I have been placed in. For me to function I have to remain true to myself, it has to feel relevant. To retain the necessary excitement in the work process I need an element of unpredictability.”

Over time her collaboration with British producer John Parish has developed into a close sparring relationship.
They spent nine months exchanging musical ideas in preparation for the album. In order to concentrate optimally on
each tune, they chose to divide the recording process in two phases, one week in spring at the Rockfield Studio in Wales
and a couple of weeks during late summer at STC Studio in Copenhagen.

Kira: “I contacted John through MySpace back in 2008, because I found his work with PJ Harvey particularly fascinating. Since then we have worked closely together, and our common musical taste brings the best out of me and my songs.”

May Your Mind Explode A Blossom Tree contains songs revolving around themes such as war, love and loss. The lyrics seem to draw us into many layers of consciousness, and Kira’s enthusiasm for great poets like Walt Whitman, Charles Bukowski and Dylan Thomas is evident. The music is performed by Kira’s powerful band: her husband, bassist Nicolai Munch-Hansen, and the two musical wizards Oliver Hoiness on guitar and Simon Toldam on keyboards – both of whom reveal an almost limitless arsenal of musical ideas– and on drums producer John Parish.