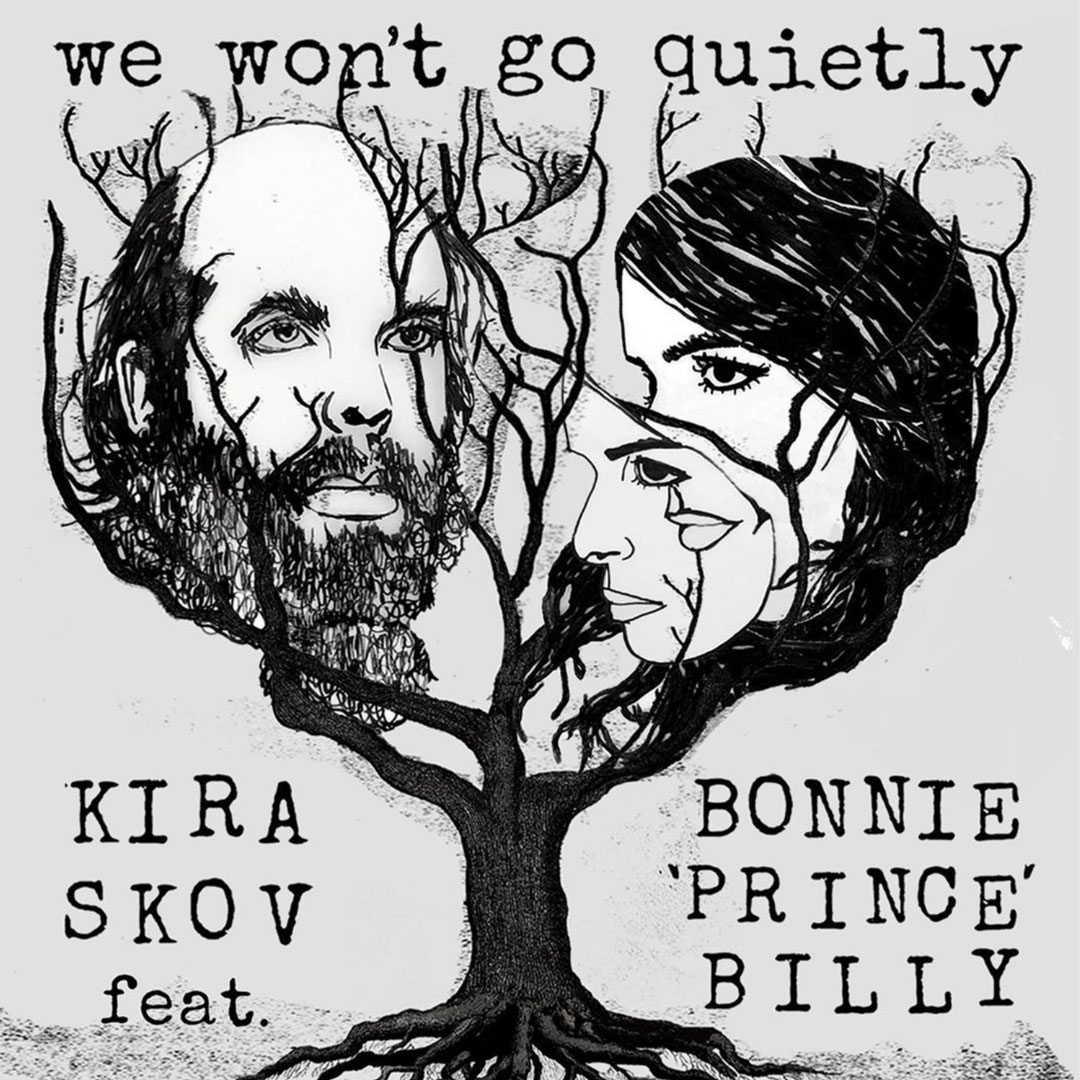 Kira Skov drops We Won’t Go Quietly – a duet with Bonnie “Prince” Billy and the 2nd single from her upcoming album SPIRIT TREE.

The song was written in the Spring of 2020 during the pandemic lockdown and is inspired by the unrest in the United States sparked by the public murder of George Floyd. Both love and protest song, it was written in solidarity with the BLM movement and its showdown with racial inequality and violence. Kira Skov says: “I began my collaboration with Bonnie ‘Prince’ Billy on my previous release, THE ECHO OF YOU, where he also sang on two songs. I’m a big fan of Will (Oldham, aka Bonnie ‘Prince’ Billy), both as a singer and songwriter, and it’s an honor to sing with him again and hear my melodies, lyrics, and message conveyed by his unmistakable and soulful voice.

Have a listen and share with your friends. More info about the new release coming soon. 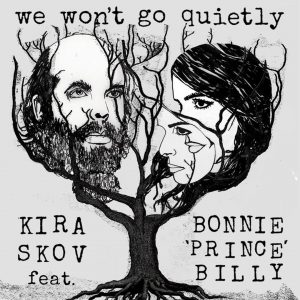 Hit the link and choose your favorite Musc Service to stream or download
We Won’t Go Quietly:
https://orcd.co/wewontgoquietly
Latest posts
Go to Top